Big data is essential for farmers to adapt to climate variability

A new study from Michigan State University sheds light on how big data and digital technologies can help farmers better adapt to threats – present and future – of a changing climate.

The study, published in Scientific Reports, is the first to accurately quantify soil and landscape characteristics and spatial and temporal variations in yield in response to climate variability. He’s also the first to use big data to identify areas in individual fields where yield is unstable.

Between 2007 and 2016, the U.S. economy suffered an economic impact estimated at $ 536 million due to variations in yields from unstable farmland caused by climate variability in the Midwest. More than a quarter of the region’s corn and soybean crop is unstable. Returns fluctuate between outperformance and underperformance on an annual basis.

Bruno Basso, professor of earth and environmental sciences at the MSU Foundation, and his postdoctoral researcher, Rafael Martinez-Feria, set out to address the main pillars of the coordinated agricultural project of the National Food Institute and agriculture that Basso has been running since 2015.

“First, we wanted to know why – and where – crop yields varied from year to year in the US corn and soybean belt,” Basso said. “Next, we wanted to know if it was possible to use big data to develop and deploy climate-smart agriculture solutions to help farmers reduce costs, increase yields and limit impact. environmental. “

Basso and Martinez-Feria first examined the soil and found that on its own it could not sufficiently explain such drastic variations in yield.

“The same soil would have a low yield one year and a high yield the next year,” Basso said. “So what’s causing this temporal instability?” “

Using a huge amount of data obtained from satellites, research aircraft, drones and remote sensors, and farmers via advanced geospatial sensor suites found in many modern combines, Basso and Martinez -Feria have woven together big data and digital expertise.

What they found is that the interplay between topography, weather, and soil has an immense impact on how crop fields respond to extreme weather conditions in unstable areas. Variations in terrain, such as depressions, peaks and slopes, create localized areas where water collects or runs off. About two-thirds of the unstable areas are in these peaks and depressions, and the terrain controls the water stress on crops.

With comprehensive data and technology, the team quantified the percentage of every corn or soybean field in the Midwest that is prone to excess or under-water. Yields in poor water areas can be 23 to 33 percent lower than the field average for low rainfall seasons, but are comparable to the average in high humidity years. Areas prone to excess water experienced yields 26 to 33 percent below the field average during wet years.

Basso believes their work will help determine the future of climate-smart agricultural technologies.

The study was funded by USDA NIFA and AgBioResearch. 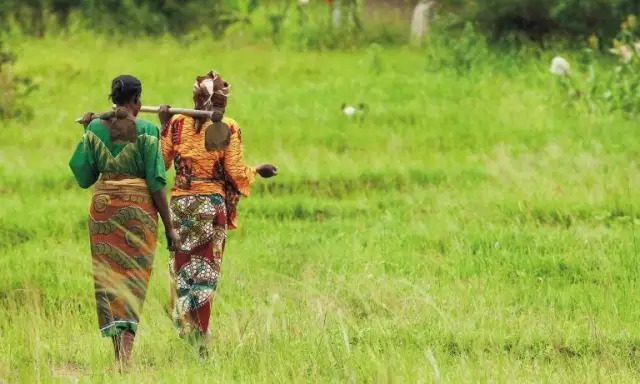 Climate variability on the Seeing Past the Smoke workshop program 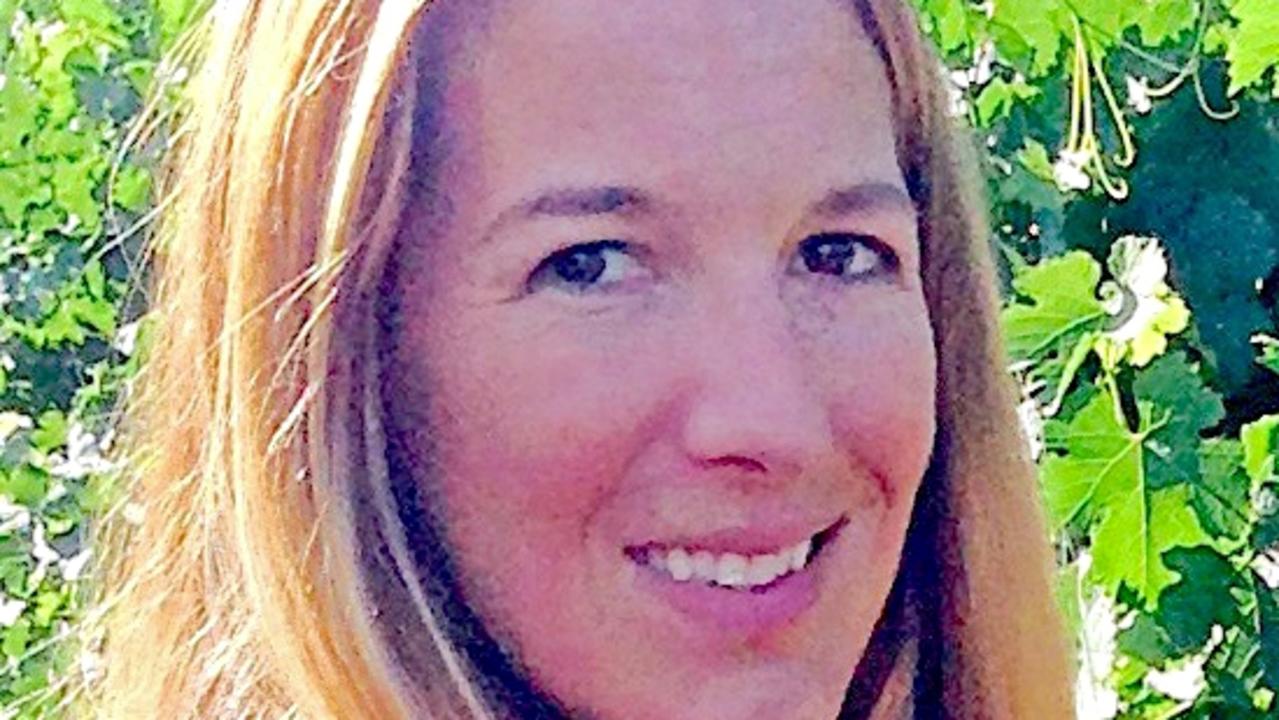