The climate of our planet is an extremely complex subject. Of course, the underlying principles are simple, but incorporating the interaction between all the different elements is a very difficult task. To assess the situation on a large scale, researchers often turn to what are called climate models.

A climate model is a quantitative simulation of the elements of our planet’s climate. When researchers develop models, they divide the planet into a grid, apply known equations from the parameters they consider, and “run” the model to evaluate the results. Models can be more or less detailed, can span the past or the future, and can be localized or planetary.

Climate models are essential tools for climatologists as they attempt to make sense of the complex dynamics of Earth’s climate system. One of the reasons is that we don’t have access to all the data. We have started observing the planet’s climate relatively recently, we haven’t covered the whole planet with meteorological instruments, so there are a lot of gaps in our climate data. Models can help fill these gaps.

Official temperature records began in 1880 in the UK and surface observations developed over time to become the integrated system we have today with satellites, buoys, planes and stations around the planet.

But while our ability to collect data has improved dramatically, especially with the advent of satellite data, the planet is so big that even with all of these data points we have, there are still many gaps to be filled.

It is important to delve into the concept of climate. Officially, the World Meteorological Organization defines climate as “the measure of the average and variability of relevant amounts of certain variables (such as temperature, precipitation, or wind) over a period of time, officially declared within 30 years “.

In other words, the climate is the reason why the inhabitants of the Caribbean hardly have warm jackets; time, on the other hand, is what happens today. Weather is an event, climate is a long term trend.

One of the reasons that models are so complicated is that they have to incorporate multiple types of data. Climate models should be a good representation of the physical world, which involves things like winds, currents, chemistry, and many more.

This means that we cannot use a model that approximates the oceans to giant swimming pools. Oceans have currents and other complex mechanisms that play a role in climate governance – and a comprehensive model should incorporate these elements. essential for understanding the climate.

Resolution is also a problem. Models can’t have rough representations, you can’t make a climate model that assumes the Andes are just a bunch of rectangular walls on the coast of South America – we need better resolution to that our model be precise.

It’s like Lego sculptures, if you have a lot of small bricks you can make a good Millennium Falcon, a few big bricks won’t be able to build the round shape of the ship. The resolution has increased over the years as we now have better computers to do the math.

However, this does not mean that the old models did not make good predictions, quite the contrary. Models from 1970 to 2007 were found to be consistent with observed global average surface temperatures. However, models that incorporate more parameters and have better resolution tend to produce better results.

Are they good enough?

No model is a perfect representation of reality. But they don’t need to be and can still help us understand how our planet’s climate will change.

One way to test a climate model is to use old data and see if it “predicts” climatic phenomena that we already knew occurred. Put simply, you claim to have built the model a few years ago and see if it successfully predicts something that has already happened. This is called a “hindcast” as opposed to a “forecast”. Here is an example.

In 1991, there was a worldwide impact eruption on Mount Pinatubo; its volcanic ash reached 35 km in the atmosphere. Scientists knew that the number of ashes would be enough to cool the atmosphere. James Hansen and his team took the opportunity to validate their climate model, to see if it was good enough to show the cooling effect.

With 6 months of actual data after the eruption, scientists were able to compare model temperatures and observations. The results were almost as expected – the model predicted a cooling effect; it wasn’t a perfect prediction, but it was good enough. Despite the complexity of simultaneous events on a global scale, the climate model has a definite cooling trend.

Models are a way to do an experiment, we can’t actually test whether the effects of CO2 emissions on the atmosphere by filling it with gas, we don’t have an atmosphere in a lab to test, so we model and simulate scenarios. You get the equation and add the amount of CO2 emissions per year, the model gets the number and works with it to tell you by how much the temperature will rise.

With these scenarios, we can decide our actions for the future and find solutions to avoid extreme weather events like the recent ones. Since we have climate models to help us, we must act, because there is no doubt that humanity is the cause of the negative impact on the climate.

So what do the models tell us for the future?

We are in the midst of a global warming effect, and there is overwhelming evidence that we are the cause, through our greenhouse gas emissions. These gases heat the atmosphere, which in turn warms the entire planet.

Models can give us a lot of detail on how this will play out (spoiler alert: this is bad) and what we can do to stop it. For example, models suggest that if we do not act, our planet will experience a warming of more than 4 degrees Celsius. With current policies, we are heading towards around 3 degrees Celsius, and if all countries meet their current commitments and targets, we are heading towards 2.4 degrees.

However, the models also show that if we exceed 2 degrees, we are already causing catastrophic damage to the planet. Since we are already at one degree of heat since before the industrial age, our best bet would be to keep the heat below 1.5 degrees. The models also show how we can do it, but whether we as a society actually come together and do it is a whole different matter.

Basically, climate models are a tool. They are a tool to help us better understand the planet, the effects we have on it, and how we can remedy the damage we cause. They’re not perfect, but they’re extremely useful, and we’d do well to keep an eye on them as we navigate the dangers of a hot climate. 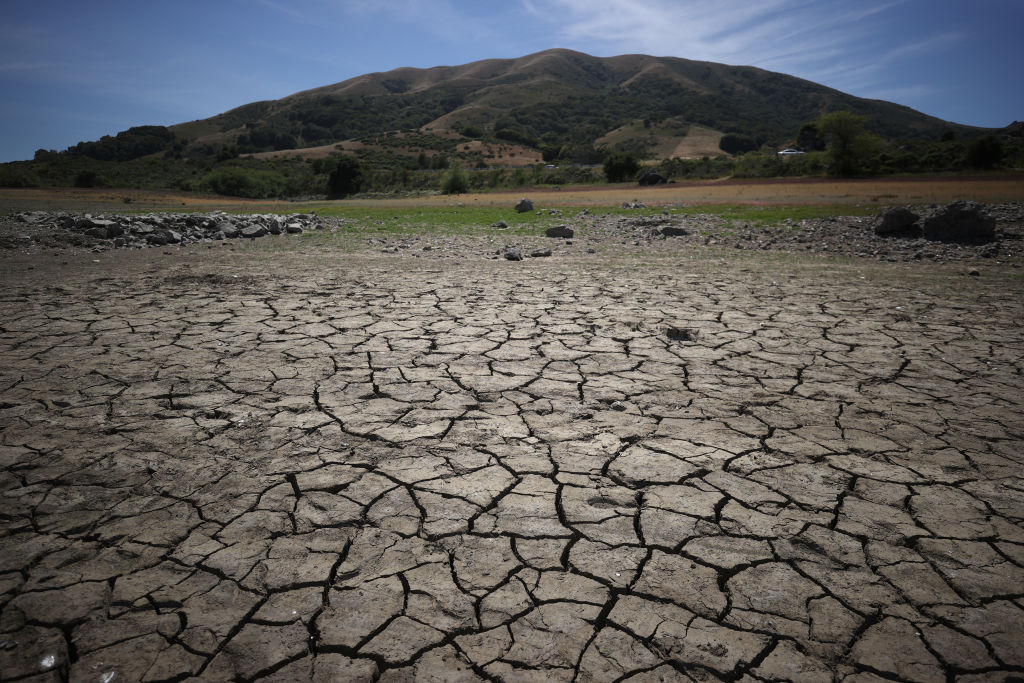