Dublin / London: Ten years ago, when we ranked the most controversial articles on Wikipedia, George W Bush was at the top of the list with global warming in fifth place. The article on global warming has now been renamed climate change, but it remains one of the most polarizing issues of our time and a frequently debated topic on social media.

This may seem due to how climate change is often presented primarily as a political issue: something that you can choose to support or not.

But maybe it’s just as much a result of the way social media works. Our recent research shows that polarization on social media is mathematically inevitable.

Additionally, this polarization allows online discussions of climate change to be replaced by culture-focused arguments about things like food.

This seems to further reinforce the idea that climate change is about ideology, making it harder to convince people to support action to address it.

The fact that it’s so easy to remove or unfollow people you disagree with on social media has sped up the formation of online echo chambers to the point that even an algorithmic tool designed to break the bubbles will not be able to help you.

Make no mistake: we are huge fans of social media and we have probably tweeted this article by the time you read it.

Social media can be seen as a marketplace of ideas, providing an open forum for exchanging facts and opinions and, importantly for scientists, for informing the public about their research.

But polarization can ruin anyone.

One example of this is the vegan sausage roll from British bakery chain Greggs, which sparked days of unrest on social media when it was introduced in the UK in January 2019 to coincide with Veganuary, a charity campaign. month in UK designed to encourage veganism.

Vegan-focused social media discussions that year were dominated by arguments over the relative merits of the sausage roll.

To understand the extent of this interference, we analyzed approximately half a million tweets posted between December 28, 2018 and January 28, 2019 containing one of the hashtags #vegan, #veganuary, and # veganuary2019 to map the prevalence of opinions. extremes among tweets.

More importantly, many Twitter users who tweeted about Veganuary explicitly stated that if it hadn’t been for Greggs’ story, they wouldn’t have gotten involved.

On the one hand, paying close attention to the campaign can be seen as a blessing. On the other hand, the polarized nature of the arguments online focused disproportionately on the issue of the vegan sausage roll.

This shifted what could have been a fruitful and logical discussion of the pros and cons of veganism towards unproductive fights centered on the perceived threats to people’s identities related to what they do or don’t eat and what. that this means.

Many quickly took sides, refusing to engage in conversation and instead attacking personal qualities or intelligence on the other side.

This conflict resurfaced on social media a few months later, when the Intergovernmental Panel on Climate Change (IPCC), a UN endorsed organization, released its special report on climate change and climate change. land in August 2019.

In order to gauge the level of public engagement with the report, we collected all tweets sent in August 2019 that contained the phrase IPCC.

We then used software to analyze the content of some 6,000 English tweets in order to extract the main topics of discussion.

We found that not only did a large portion of the tweets in response to the IPCC report relate specifically to food, but these tweets contained the most toxic and polarized language in the sample.

This is even more surprising considering that diet was mentioned only briefly in the original IPCC report, without any explicit recommendations on the consumption of meat or dairy products.

Evidence like this suggests that food and cooking are now at the heart of a new cultural war around the climate.

It could be catastrophic for climate action. Politicians and policy makers traditionally tend to avoid issues that are culturally controversial, and polarization of public opinion has been shown to weaken the responsibility of politicians when it comes to making important decisions.

Our recently published work in Climatic Change shows how tools such as computer subject modeling and sentiment analysis can be used to monitor public discourse on topics such as climate events, food, and climate policy. This could help decision makers plan more engaging communication strategies: in other words, to help them read the play.

Scientists and science communicators discussing reports like the one produced by the IPCC need to understand and anticipate the likelihood of emotionally charged and potentially negative responses to issues as polarizing as climate change as well as specific areas of polarization, such as climate change. diet, which are currently more popular.

This way, they can work to communicate key information in a way that allows readers to focus on what really matters.

In a time when so much is uncertain, there is one thing we are sure of; the importance of experts. We match academics with publishers to make sure their advice is clear and accessible. Your donation funds this work. By making a monthly donation, you will not only help us, but you will help all Australians stay informed.

Read also : Kangana Ranaut: UP brand ambassador for the “one district-one product” program 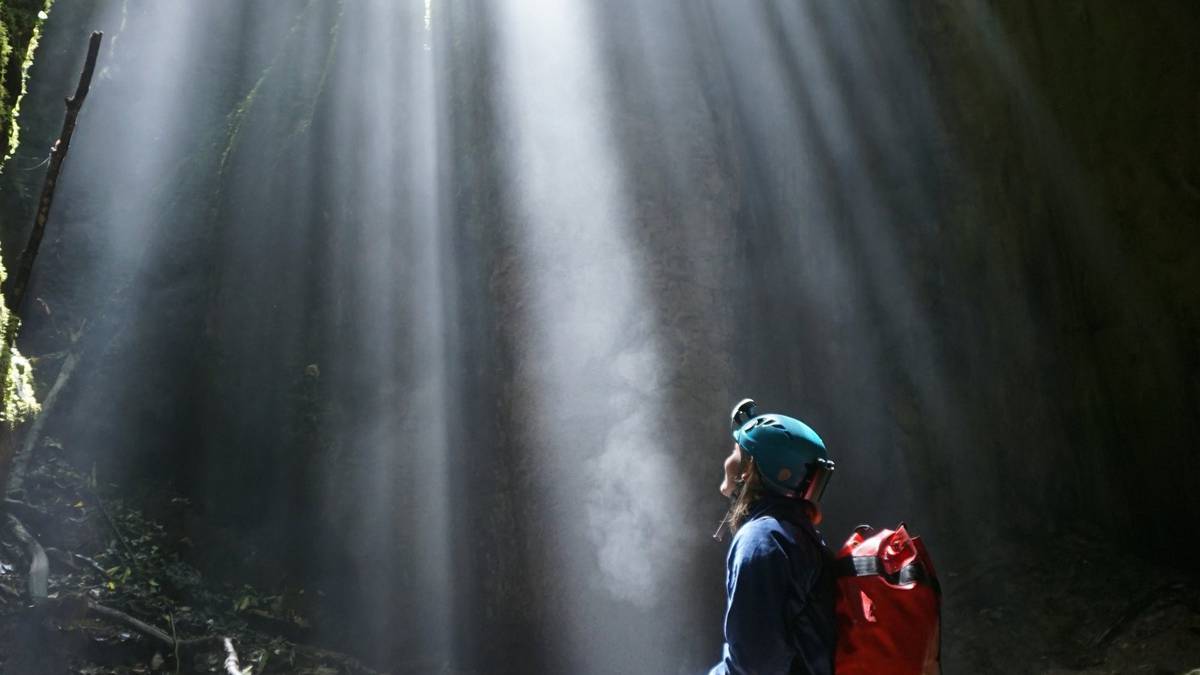 Can climate change be a long-term alpha generator? 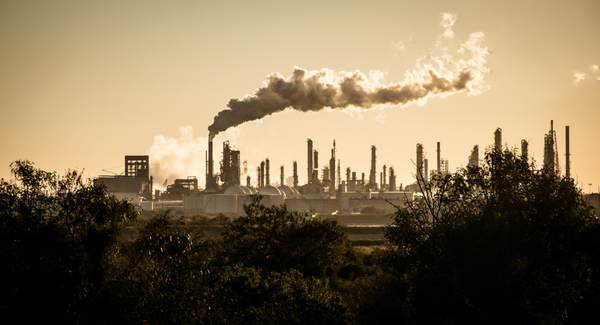