Hear this story from Erik Anderson.

Working in the oceanography laboratory of the Scripps Institution of Oceanography at Jeffery Severinghaus in La Jolla, Seltzer analyzed the composition of ancient groundwater in San Diego and other places around the world.

After chemically dating the water using radiocarbon techniques, the researchers measured the amount of rare gases dissolved in the water. They compiled data on all continents except Antarctica.

“Paleo noble gas temperature records are so powerful because they are based on a physical principle and are not influenced much by life – which always complicates everything – or by extreme short-term events,” said co-author Martin Stute, researcher in the Department of Environmental Sciences at Barnard College and Associate Principal Investigator at the Lamont-Doherty Earth Observatory.

This technique allowed researchers to extrapolate the temperature of the planet during the last ice age.

He also confirmed the results that determine ocean temperatures during this period, giving scientists more confidence in models that predict climate change.

“This gives the models a little more confidence in a longer term climate perspective well beyond human observation,” said Seltzer.

Researchers can tell with more confidence what the temperature of the earth will be based on the amount of carbon in the air.

Previous work seriously underestimated the climate’s sensitivity to greenhouse gases, according to Severinghaus. Climate change could be more destabilizing than current forecasts predict, he said.

“The rather high climate sensitivity that our results suggest is not good news regarding future global warming, which could be stronger than expected using previous best estimates,” said co-author Werner Aeschbach, researcher at the Institute of Environmental Physics, University of Heidelberg, Heidelberg, Germany.

“In particular, our overall review strengthens the conclusion from several single rare gas case studies that the tropics were significantly colder during the last ice maximum than today. The unpleasant implication for the future is that the warmer regions of the world are not immune from further warming, ”he said.

The results are published in the current edition of the journal Nature. 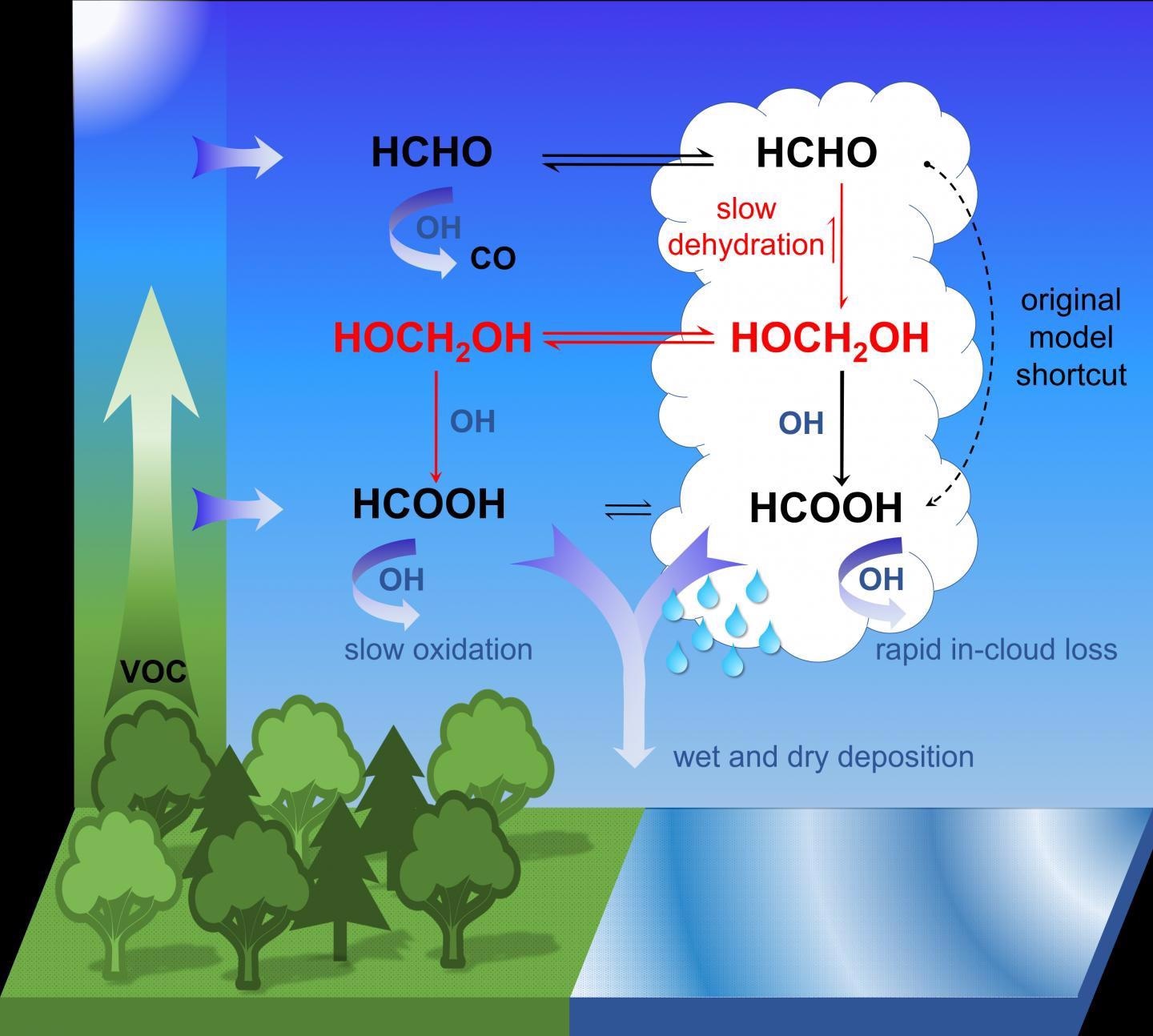