The media pay disproportionate attention to plane crashes, but just reporting many stories of plane crashes does not provide a good insight into transportation safety. You need statistics to realize that planes are much safer than cars.

Yet this narrative is contradicted by the data.

One of the most documented impacts of global warming is rising temperature extremes, which made headlines around the world this summer. Although rarely reported, the new report from the United Nations Climate Panel also tells us that “the frequency and intensity of extreme cold has decreased.” This is important because, in the world, more than 4.5 million people die of the cold against less than 600,000 of the heat.

A new study published in the medical journal The Lancet shows that the rise in temperature over the past two decades in the United States and Canada means 7,200 more heat deaths each year, far more than the 624 widely reported deaths due to the thermal dome this summer. But the study also shows that warming means we prevent 21,000 cold deaths each year. We are misinformed if we do not hear both sides of this story.

The tragic floods in Germany and Belgium are also blamed on climate change. But the data does not support that river floods have increased. Globally, a large study of over 9,000 rivers shows that while some rivers are experiencing increasing flood trends, many other rivers are seeing decreasing flood trends. This is also true in Europe, where the new report by the United Nations Climate Panel studies all rivers and finds that most are less flooded.

Stories of rivers still overflowing will inevitably dominate, but that doesn’t help us understand the big picture. Most of the German flood deaths occurred on the Ahr River. Although it experienced a very high flow on July 14, 2021, it was still much lower than the flows of 1804 and 1910. What matters most to river flooding is that more and more people are building on them. flood plains, leaving water nowhere to go. This highlights the need for a well-functioning warning system.

Here, Germany has failed dramatically. Since the last deadly floods in 2002, Germany has put in place an extensive warning system, but last September, on a “national alert” day, most warning measures failed. worked. The models warned of flooding up to nine days in advance, but most people weren’t aware of it. The hydrologist who set up the European flood awareness system called it a “monumental fault of the system”.

But, of course, blaming the deadly floods on climate change comes in handy for the politicians who were responsible for the missing early warnings.

READ MORE: Carbon offsetting. If this sounds like an illusion, it is

Likewise, fires in the United States are often attributed to the climate, but the real reason is mainly poor forest management. And overall, the U.S. government’s own statistics belies the hype: The area burned in 2021 to date is the seventh lowest in 20 years. In 2020, only 11% of the annual area burned compared to the early 1900s. Contrary to climate clichés, the area burned globally has decreased considerably since 1900 and continues to decline in the age of satellites.

The world is big, and with cameras everywhere, there is a torrent of new fires, heatwaves and floods vying for attention every day. Websites are gaining clicks, politicians waving their virtue, and climate activists are raising money through these calamities. But just like plane crashes, a constant stream of bad news doesn’t inform well.

We have death statistics around the world from all climate related weather disasters such as floods, droughts, storms and fires from the International Disaster Database. In the 1920s, these disasters killed on average nearly half a million people each year.

The current climate alarm narrative would suggest that climate-caused disasters are deadlier, but this is not true. Over the past century, the number of climate-related deaths has fallen by 96% to around 18,000 deaths in an average year. Because the world’s population quadrupled, the global risk of climate-related death in the 2010s fell by more than 99%.

This does not deny that climate change is a real problem that we need to solve smartly. But contrary to the current narrative, our adaptability is far greater than changing climate risks.

Every death is a tragedy, but many more tragedies are avoided. Globally, the Lancet study shows that climate change now causes an additional 116,000 heat-related deaths each year, but prevents nearly 283,000 cold-related deaths. Each year, global warming saves 166,000 lives. Today we no longer see half a million or even 18,000 lives lost due to climate-related weather disasters, but 6,000. The year 2021 could see a decline in the risk of climate-related death over a century of 99.7%.

For a smart climate conversation, we must insist on seeing all the data.

Bjorn Lomborg is Chair of the Copenhagen Consensus Think Tank and Visiting Fellow at the Hoover Institution at Stanford University. His latest book is False Alarm: How Climate Change Panic Costs Us Trillions, Hurts the Poor, and Fails to Fix the Planet.

Our columns are a platform for writers to express their opinions. They do not necessarily represent the views of The Herald. 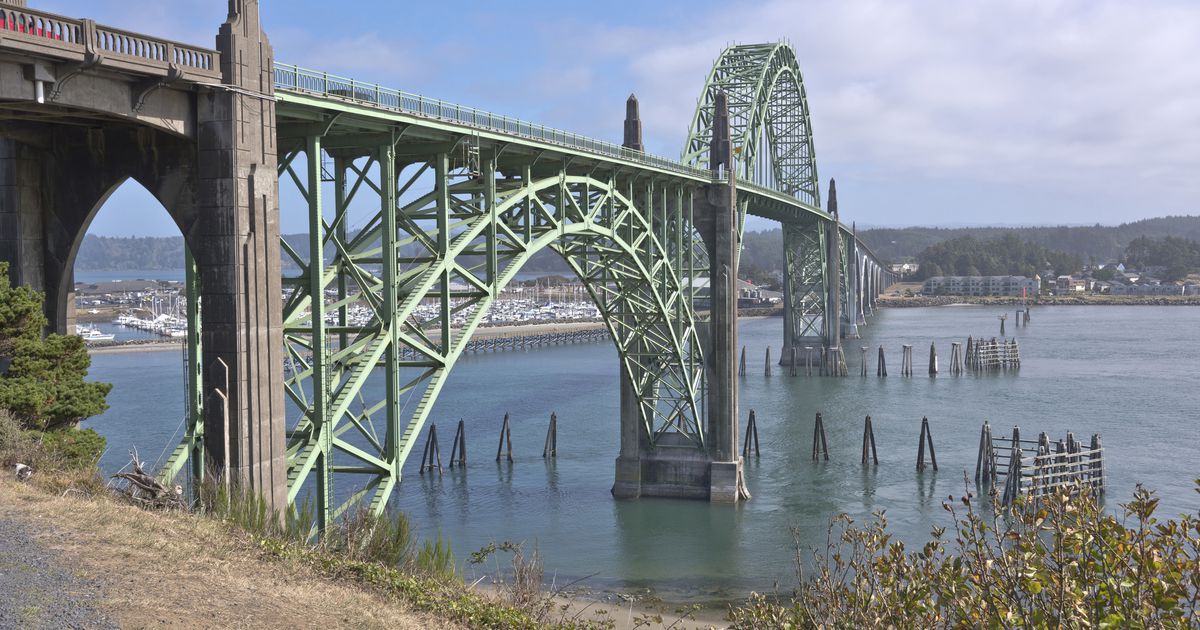 Experts: To curb climate change, get the rich to adopt reforms